2020 Board of Directors Election

Slate of Candidates for 2020 & Election for 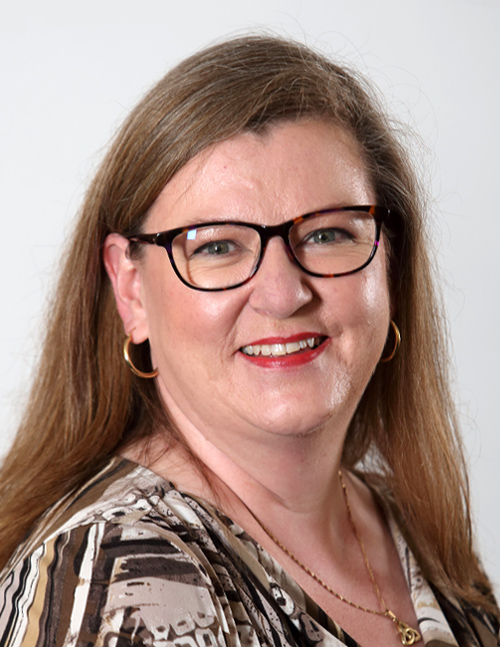 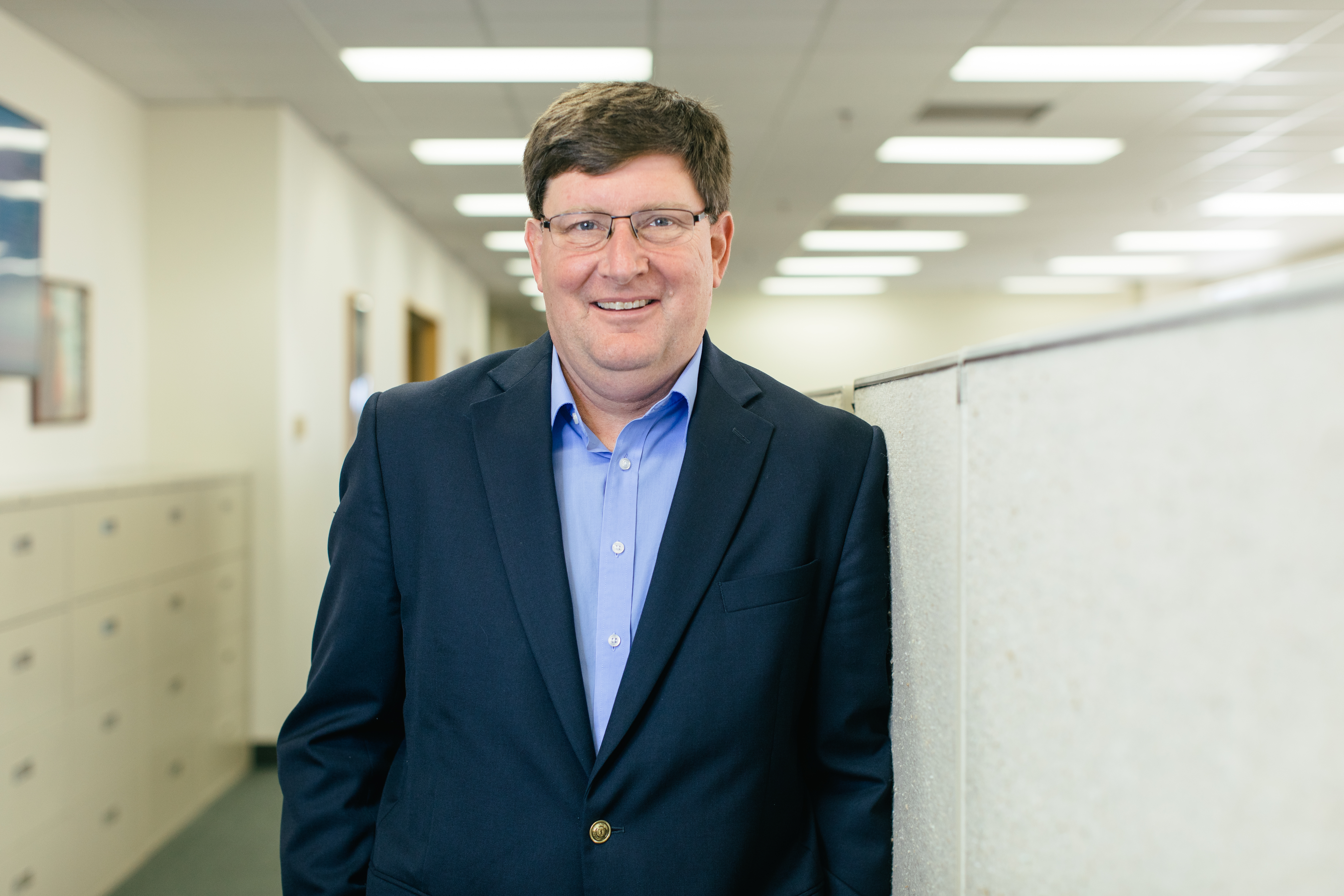 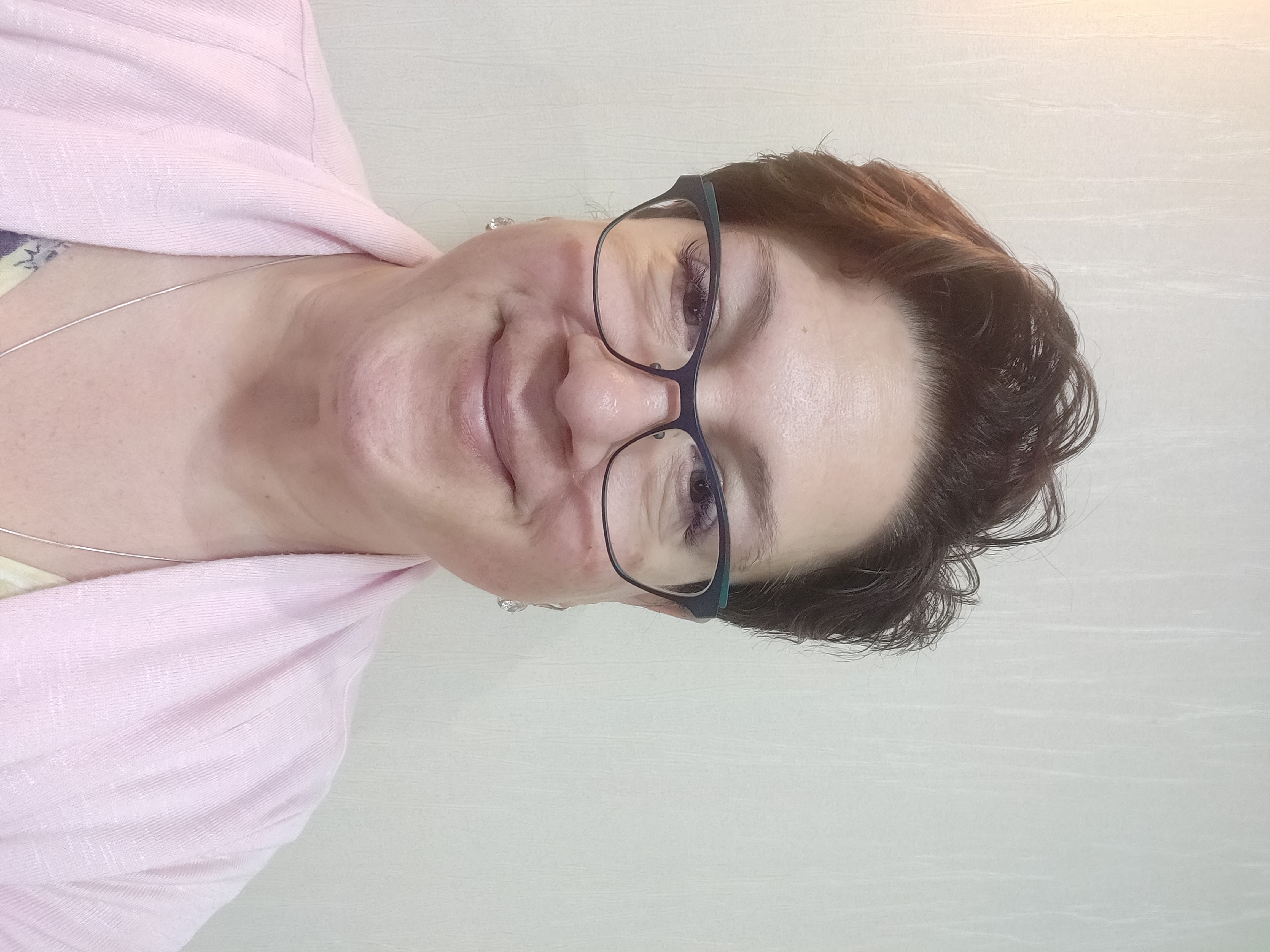 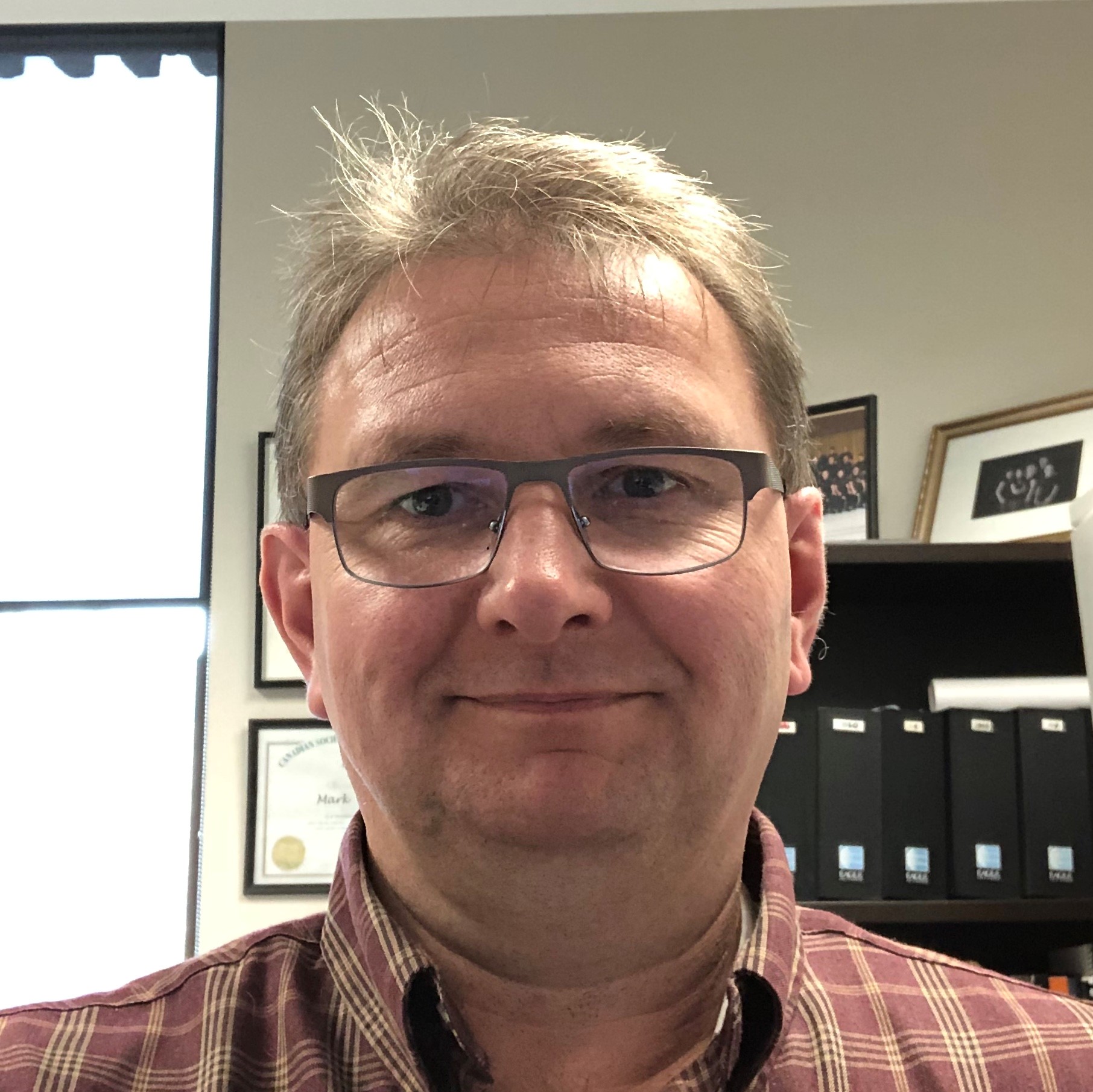 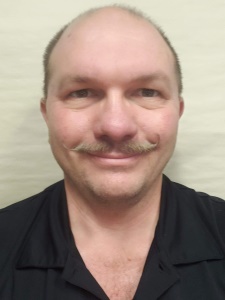 To be eligible to hold an elected office, a person must be a voting Member in good standing of the Society, and

In the case of the office of Regional Vice-President, the candidate:

Note: Nominations for all positions must have the signature of the candidate indicating acceptance of the nomination, plus the signatures of at least two (2) CSSE members as nominators. For the position of Regional Vice-President, those nominators must reside in the regional jurisdiction.