Board of Directors - Jamie Pellegrini 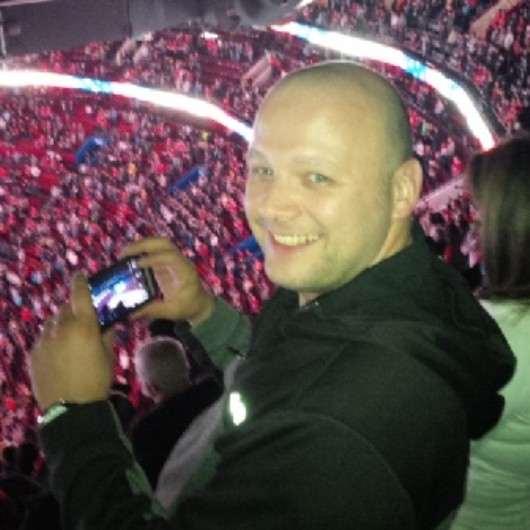 Jamie has worked in the safety profession for over 6 years and he is currently the Director of Safety, Quality and Site Services at Moosehead Breweries in Saint John, New Brunswick. In Oct 2016, Moosehead received the Safety Star award, for demonstrating safety leadership and outstanding achievements in occupational health and safety. Jamie completed the OHS Certificate from UNB Online in 2014 and has been on the Board of Directors of the CSSE NB Chapter since 2013-4 and has served as Director at Large, NOASH event assistant / coordinator for Saint John and is currently the Director of Fundraising / NAOSH Week Event for the CSSE-NB Chapter. Jamie also serves on the Board of Director for Safety Services New Brunswick, SSNB, serving on the Safety Conference Committee team as well as presenting several times at the Conference. Jamie has also served on the Steps for Life - Saint John Organizing committee from 2016-18.

Jamie is originally from Toronto, Ontario and has been working with Moosehead since 2006. Jamie has worked in Brewing industry, in several different fields, for over 24 years, and loves all things beer.

Jamie has served as a reservist in the Canadian Military for several years and served with the United Nations Protection Force (UNPROFOR) (1992-93). This was the first United Nations peacekeeping force in Croatia and in Bosnia and Herzegovina during the Yugoslav Wars. Jamie has received the UN Bosnia UNPROFOR Medal and the Canadian Peacekeeping Service Medal for his services, he retired from military service in 1998.